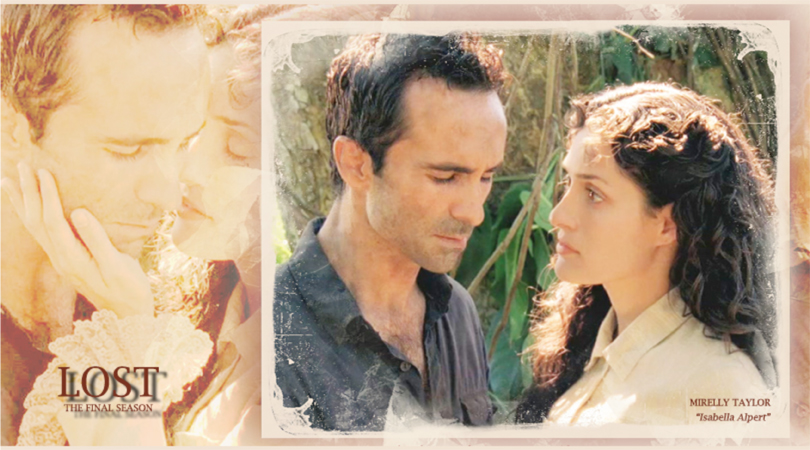 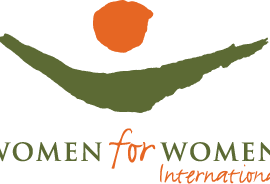 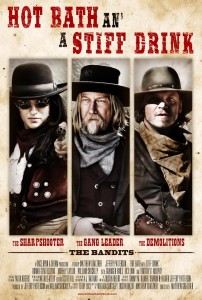 Behind the scenes pictures 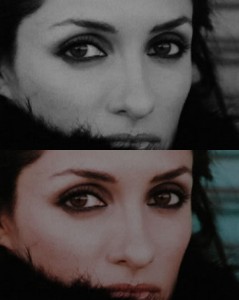 Mirelly Taylor is a multifaceted artist with many notable roles under her belt. From playing a badass CISEN Mexican CIA agent on “SEAL TEAM” to Deputy Karen in CBS All Access show “INTERROGATION” to currently playing Queenpin drug dealer Mrs. Soto on “POWER BOOK IV: FORCE” on STARZ.  She is also the coveted ABC series “LOST” Isabella Alpert. Her performances have created quite a buzz for this young actress who made an impression on the die hard “Lost” Fans.

Mirelly was born in Guadalajara, Jalisco MEXICO to a mother finishing her last year of medical school, trying to make a better life for her and her family. Shortly after, her mother moved them to Tijuana where she started a free clinic, which thrived for many years before moving them to Texas when Mirelly was 11. Since the age of three, Mirelly has loved performing. She was always involved in theatre and would jump up on any stage that would have her. She graduated with honors and went on to study at SMU in Dallas, TX where the acting bug kept biting at her and she decided to pursue it full time, starting out by enrolling herself into a 2 year intensive conservatory for actors.

She soon found herself appearing in films like “Serving Sara,” with Elizabeth Hurley, Matthew Perry, and Amy Adams, “Hollywood Homicide” with Josh Hartnett and “Down with Love “ with Ewan McGregor. And she kept going, landing lead roles in “Kiss Me Again,” with Jeremy London and Elisa Donovan, and cult classic “The Prodigy.”

But it was her lead performance in the powerful and controversial film “Beyond Honor” that garnered her rave notices. The New Yorker commented that her character was “the emotional center of the film,” “fiercely incarnated by (Taylor) a brave and inspired actress.” Variety concurred in saying that “Taylor creates a heart wrenching portrait of Greek proportions.”

Her notable theater work includes regional productions of “Les Miserables” as Eponine, “The Rainmaker” as Lizzy, “The Odyssey” as several characters, “Pillow Talk” as Meche, “The Spell” as Katherine, “8 Reindeer Monologues” as Blitzen, and “Senora Tortuga” as Leticia. She also toured nationally with Kids WB show for a year.

A multidimensional artist, Mirelly elevates her career in all facets and mediums. She sang lead vocals for Knockturn’al’s music video directed by Brad Furman, and guest starred on many TV shows.

Mirelly continues to work on her craft coaching at Ivana Chubbuck Studio, Lesly Kahn Institute, Lee Strasberg Institute, and Morong Aquila Studio, to name a few. She has studied with personal coaches and continues to do so today.  She studied many years with Allan Miller, acting coach to many legends such as Al Pacino, Meryl Streep, Barbra Streisand and more.

Mirelly looks for challenging roles that allow her to work in areas that are not comfortable and have wide range. Her work stems from playing millionaire spoiled brats  to brutally abused victims to CIA boss. She hopes to continue to work and is grateful to each and everyone that has supported her in her career.